The American School of Warsaw (ASW) is a non-profit college preparatory, Pre-K through grade 12, international school, located in Warsaw, Poland.

By offering both the American High School Diploma and International Baccalaureate Diploma Program, ASW prepares students for colleges and universities around the world.

We believe in teaching the whole child. Through holistic nurturing and highly personalized approach to academic and co-curricular accomplishments, ASW inspires the best in students.

Our educational program balances a rigorous academic curriculum with the arts, athletics, activities, and service learning. We equip our students for lives beyond the classroom, teaching them to be responsible, principled, and compassionate global citizens.

Founded in 1953, ASW has served as the premier English language international school in Warsaw for more than 60 years, providing a welcoming and safe environment to all our students and their families.

We are an authorized IB World School and accredited by the Council of International Schools CIS and the New England Association of Schools and Colleges (NEASC). We are also a member of CEESA and SCIS.

ASW is the only International Baccalaureate Continuum School in Warsaw that offers the Primary Years Program (pre-K-5), Middle Years Program (6-10) and Diploma Program (11-12). We provide a challenging student-centered, internationally minded, and English language learning environment where children across all grade levels are encouraged and supported to become independent learners and leaders

In August of 1953, ASW opened its doors to the first twelve students and began its operations in a humble church basement.

These students were similar to today's ASW students in that they represented a wide variety of cultures and spoke nine languages: a hallmark of an ASW education.

Founded as a private, non-profit educational institution, ASW was established to provide an English language school in Warsaw for children of all nationalities. A secondary objective has been to contribute to international good will and understanding through the school's multi-national character.

From its early years until 1989, ASW was a kindergarten through grade eight elementary school. In 1989, it began adding a grade each year as it established the high school program, with the first high school graduation occurring in June 1994. Full-day prekindergarten was added in 1998. In 2001 we moved to our beautiful 25 acre campus, our third campus, just south of the Warsaw city limits in a 21.600sq meter building that is the envy of many international schools in Europe.

On September 27, 2003, ASW celebrated its first 50 years of academic excellence with the Grand Gala Ball held in the Historic Great Hall of the Warsaw Polytechnic. Three hundred and fifty guests attended the historic event, including the founder, Jerry Garner and his wife Kathy; the first teacher, Betty Dennis; and the second teacher, Patricia Johnson.

ASW is governed by the twelve-member Board of Trustees: a Board Chair and Vice Chair who are appointed by the US Ambassador; five members selected and appointed by the existing Board; four members of the school association elected by ASW parents; plus one non-association member appointed by the Board. Each elected and appointed member serves for a 2-year term The school Director is a non-voting (ex-officio) member of the Board. Parents who have the time and interest to serve on the Board of Trustees are encouraged to stand for election in the spring. Three of the elected members of the Board must be U.S. citizens.

The primary functions of the Board of Trustees are to select and hire a school Director, to provide guidelines and policies with which the Director and staff can administer the school, to initiate planning processes for the short and long-range development of the school and to ensure that the resources needed to operate the school are within an annually approved budget. Copies of the Board's policy manual are in the ASW library. As representatives of the school's parent body, the Board will provide opportunities for parents to express their needs and priorities for the school. Parents and students are welcome to ask questions or address issues to the Board at aswtrustees@aswarsaw.org.

The Director is selected by the Board to oversee all operational aspects of the school. His/ her Administrative Team is comprised of the Elementary, Middle and High School Principals, a Finance Director, a Curriculum Coordinator, a Director of Technology, an Athletic Director and the balance of the professional and support staff including technology integration specialists and counselors in each school. The elementary school employs a number of teaching assistants who support the instructional program while also providing supervisory resources during recess periods, before and after school. 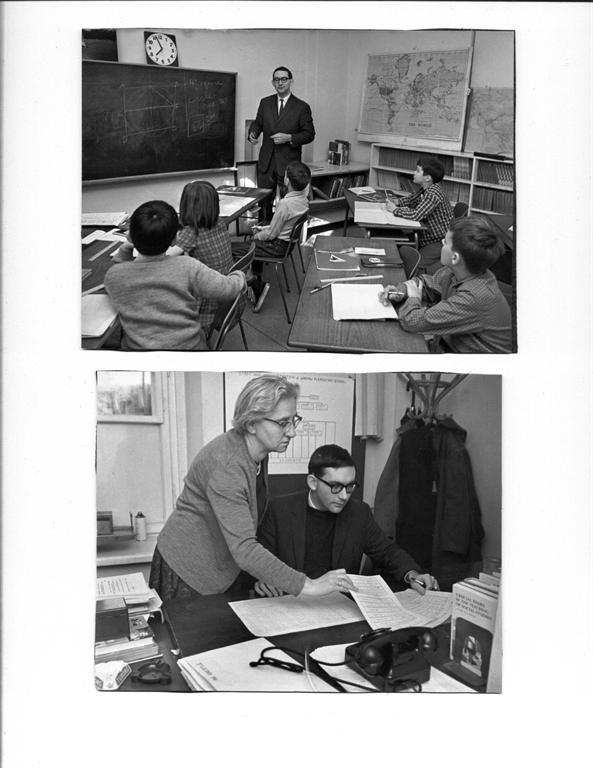 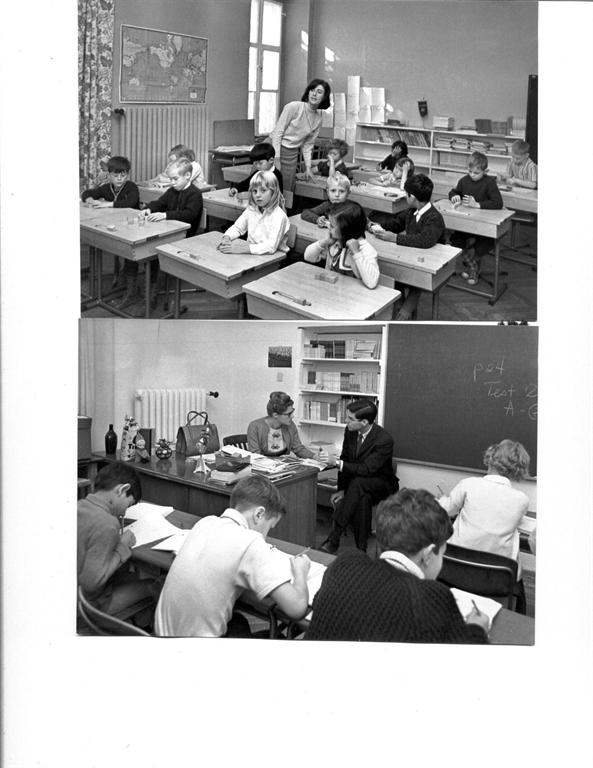 Watch a video about the history of the school 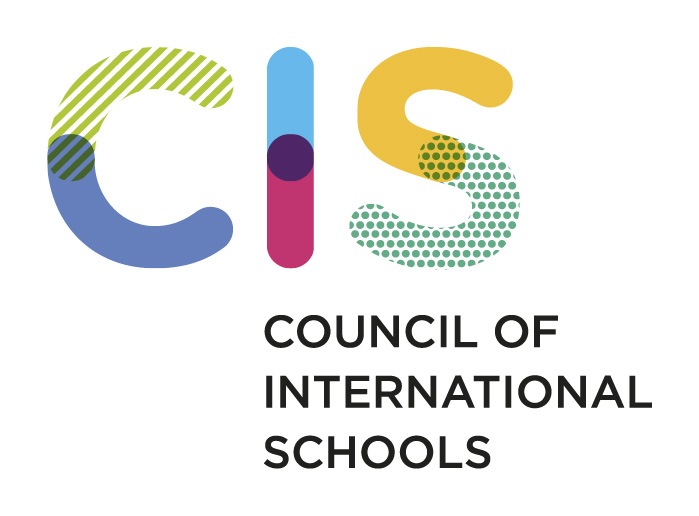 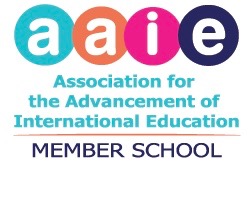